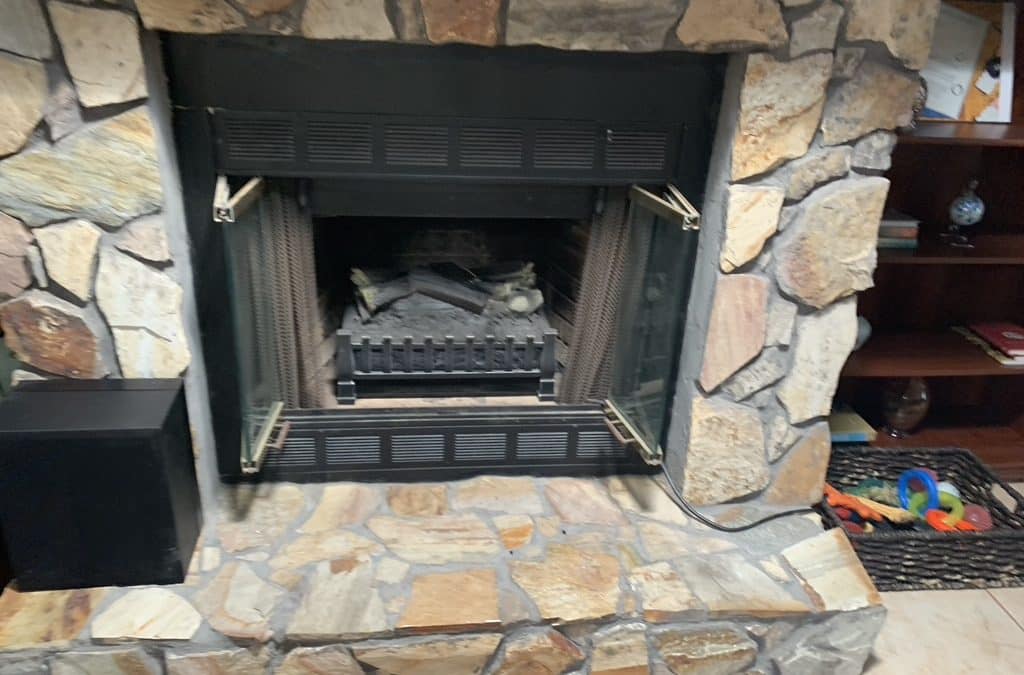 When conversing with an expert in any field can be scary particularly if you do not comprehend the phrasing being utilized. Your chimney and fireplace framework comprises of various segments that cooperate to give you warm and comfortable fires. There are a wide range of words or terms that chimney sweeps frequently use and When something goes wrong with your chimney, it is especially useful to know the names of those components. There are a couple of key terms that may be talked about. Look at the most significant chimney/fireplace terms beneath!